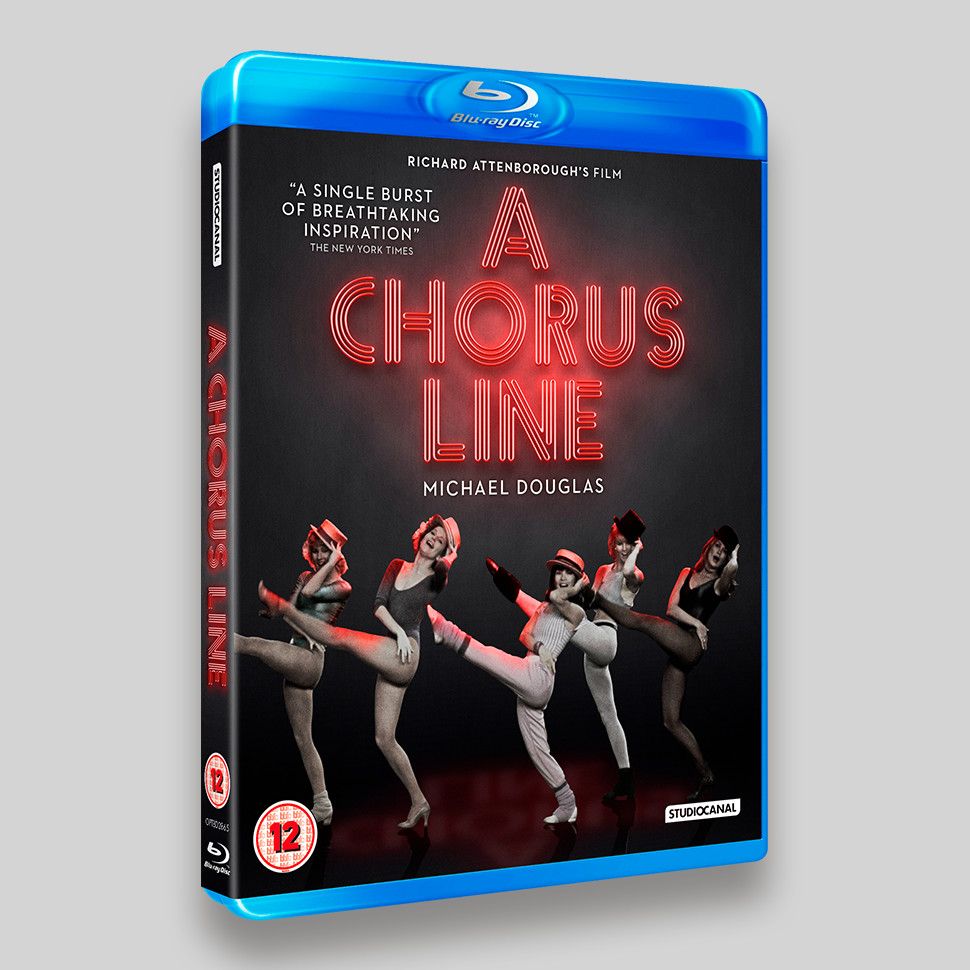 I remember A Chorus Line from my childhood. Growing up in a family that were very much into dance and amateur dramatics, I especially remember my older cousin being into it although most of it went over my head (and at that time in my life, it really didn’t feature enough football or computer games for my liking). It was a nice chance to work on a title that had some history with me and I wanted to do it justice. However, working on catalogue titles, it’s never certain that the images and assets are going to be good quality. That is part of the challenge, turning what is available into, ultimately, something that people want to own. So with that in mind, the stills for A Chorus Line were far from the best I’ve seen. However with a little bit of photoshop work, a freshen up and a nice title treatment, I think the overall look of the sleeve works and I don’t think reflects the poor assets.

Starring Michael Douglas, and directed by Richard Attenborough, A Chorus Line is based on the hugely successful and award winning Broadway musical of the same name. 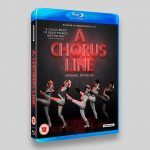 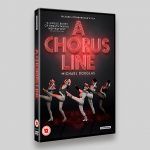