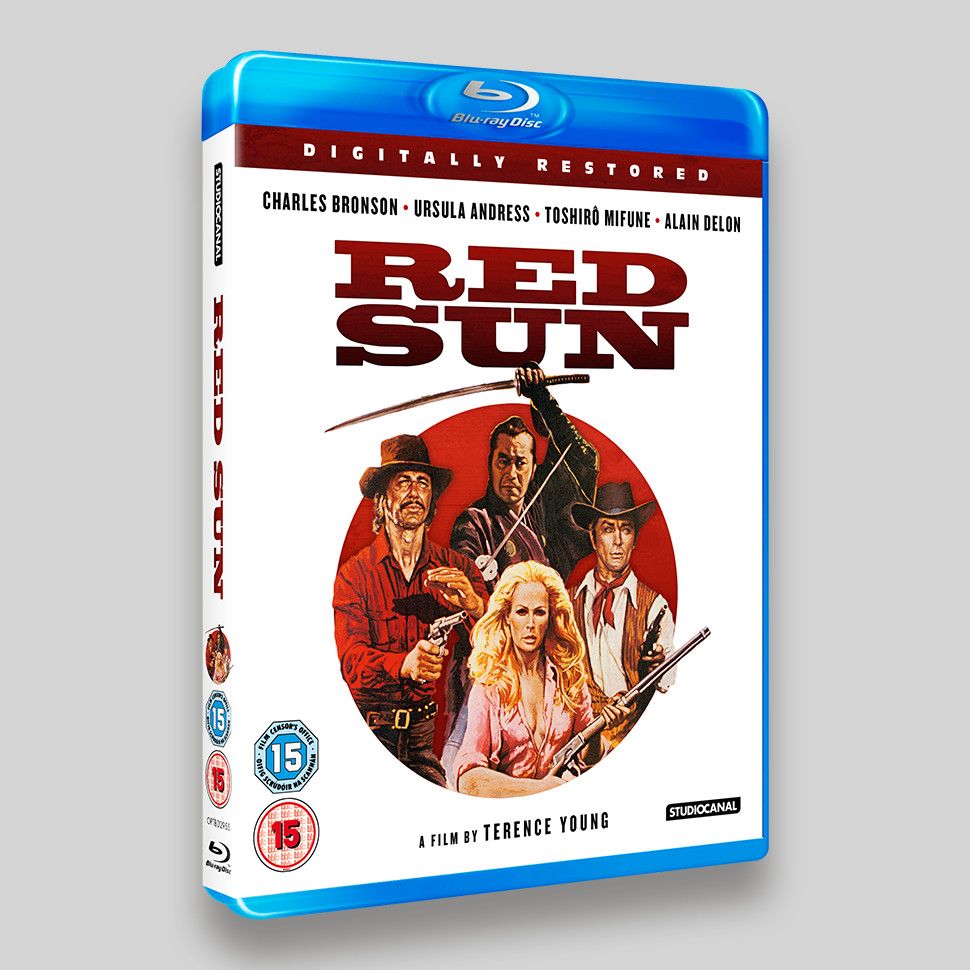 Billed as the first East meets West Western, and directed by Terence Young, Red Sun is based on a true story from the American Wild West of 1870, when paths cross for an outlaw (Charles Bronson), a gunfighter (Alain Delon), a prostitute (Ursula Andress) and a Samurai warrior (Toshirô Mifune).

Red Sun uses an old Spanish poster as a starting point and develops the idea, with a nod to retro type but with a modern edge. In this sleeve I really like the subtle wooden texture in the back of the sun and the way the characters extend from the holding device. I would have preferred them to extend a little more, but it was a struggle to balance the white space and the holding device containing the images. 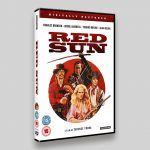 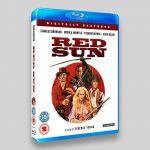