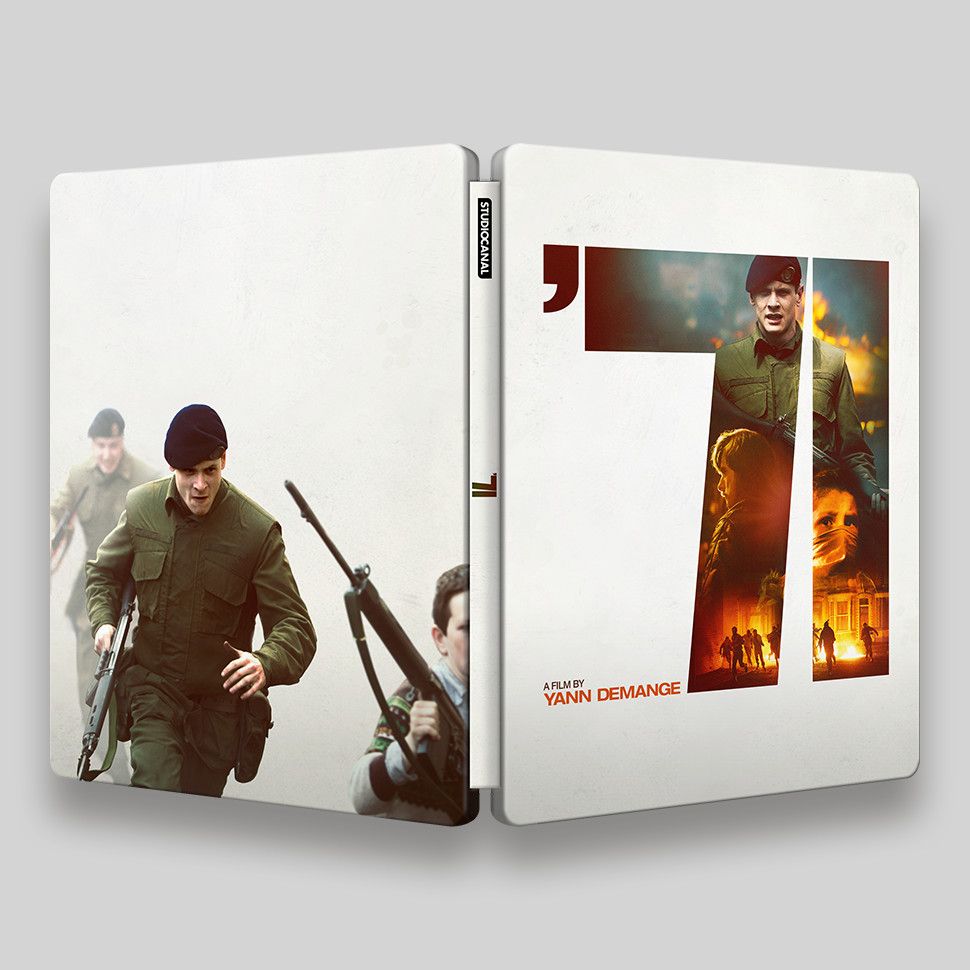 I was anticipating that this artwork would be sent of in 2014, but a few last minute tweaks pushed this back and therefore, makes it my first StudioCanal home entertainment artwork to go off in 2015!

A Limited Edition Steelbook for the Blu-ray release of ’71, the imagery is based on the theatrical artwork. Initially we did try some other concepts based on the soldier image chasing the boy with a limited tonal palette, similar to the Soundtrack for the film (by David Holmes and well worth checking out!). But it wasn’t quite as strong the theatrical artwork which makes better use the media, using the white base to restrict the steel show through. The soldier image is used on the back and a firebomb image is used on the inside, leaving a nice clean steelbook.

’71 is a 2014 British historical action film set in Northern Ireland written by Gregory Burke and directed by Yann Demange. It stars Jack O’Connell, Sean Harris, David Wilmot, Richard Dormer, Paul Anderson, and Charlie Murphy, and tells the story of a British soldier who becomes separated from his unit during a riot in Belfast at the height of the Troubles in 1971.

The Steelbook version of ’71 is out on 9 March from Zavvi. 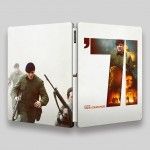 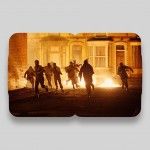