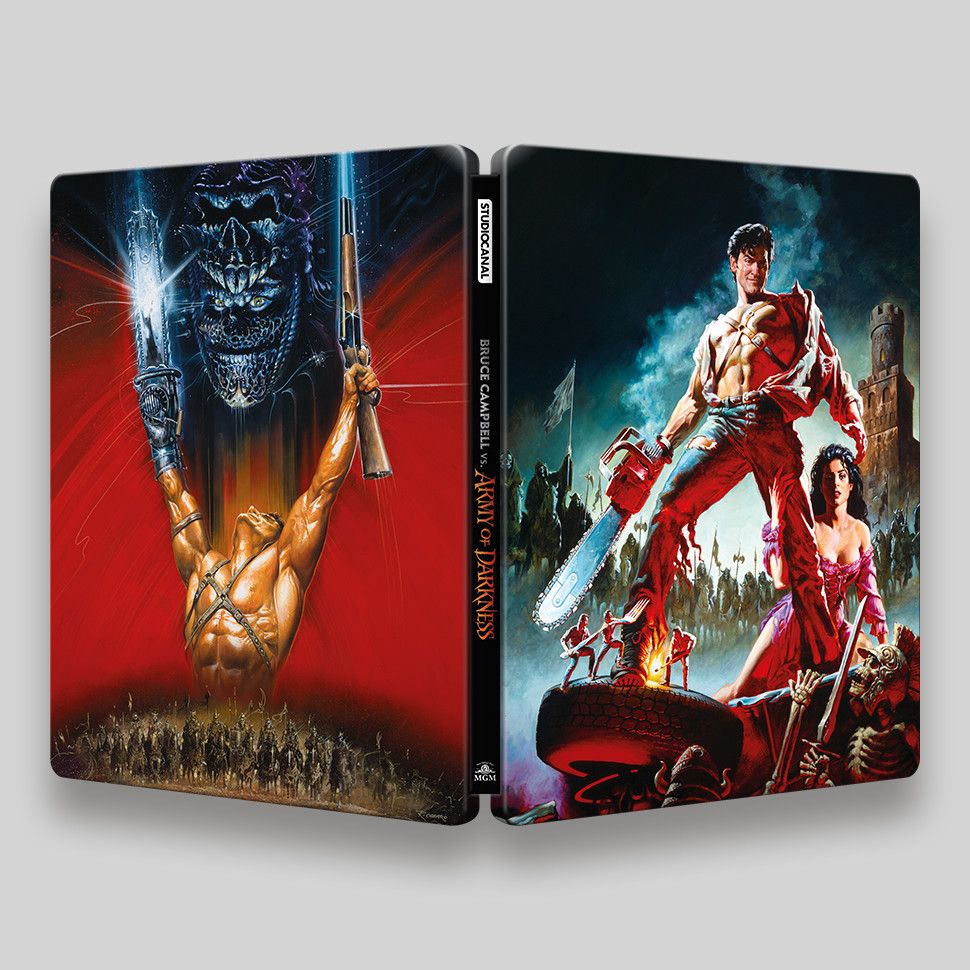 The Army of Darkness Blu-ray Steelbook artwork has been sent off to Scanavo for printing. Featuring two of the original posters on the outer and a still from the film on the inside, this was a relatively straightforward adapt from some previous artwork I had designed. I originally completed the DVD and BD versions of this back in 2008 and it was one of my first Blu-ray designs, so it was interesting to revisit the artwork and adapt.

The ‘diabolically funny’ 1993 cult classic was directed by Sam Raimi and features the magnificently over-the-top Bruce Campbell. It’s an ultra limited edition retailer exclusive and despite not being released until September, it’s already sold-out. Gimme some sugar, baby. 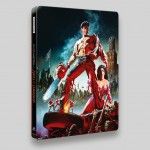 You can count on my steel(book) 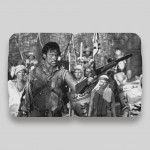 This is my boomstick.