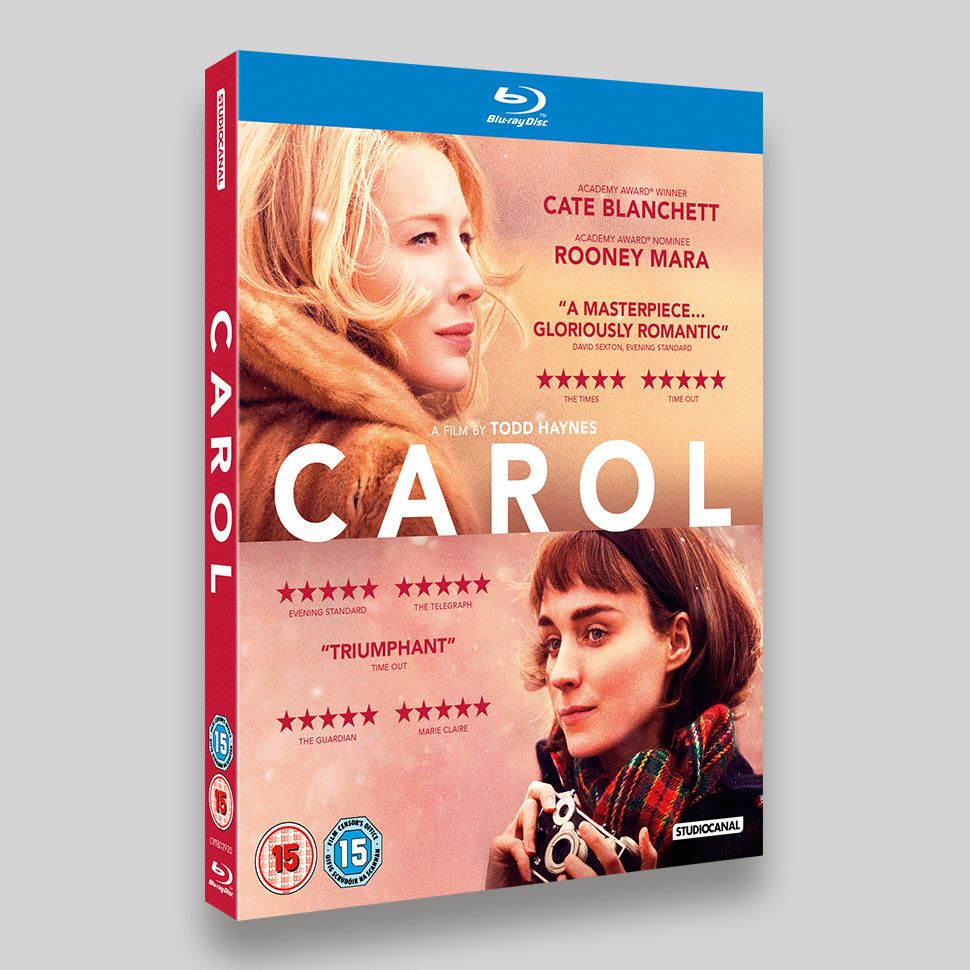 Carol was released earlier in 2016 (and seems reflect the chill I was feeling as I was working on it!). Based on the theatrical artwork, the sleeve was a Blu-ray and DVD release with embossed O-rings.

I was supplied with an incredible amount of stills, some of which were incredibly atmospheric and beautiful. It was a real problem to narrow down and chose suitable and effective images for the sleeve’s reverse. The colours were tweaked quite a bit on this one from the original files supplied, it was all about getting the right ‘cherry’ red, making sure the reds weren’t too muddy.

Carol is directed by Todd Haynes and features Cate Blanchett and Rooney Mara. It’s based on the best-selling novel and is a powerful romance fuelled by the danger and exhilaration of forbidden love. I think it was unfortunate to miss out at the Oscars. 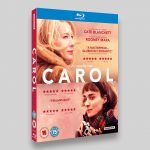 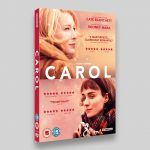