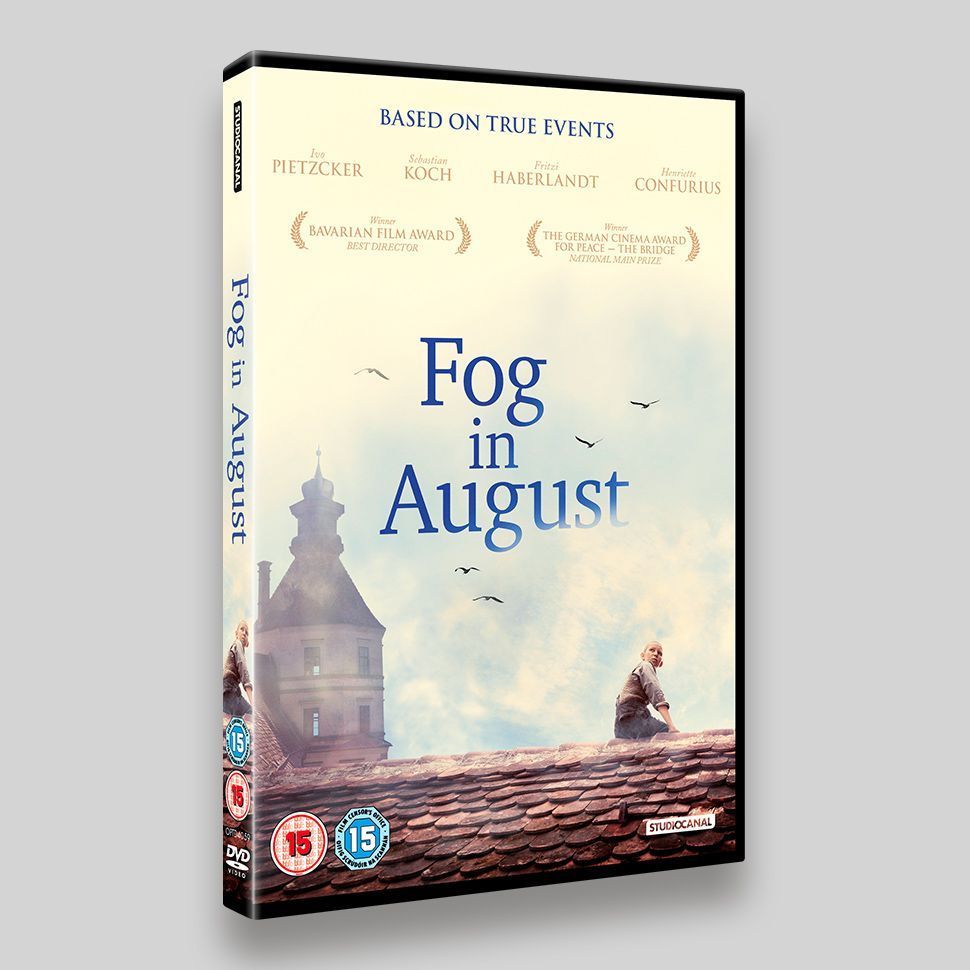 An adaptation of German artwork, a clean and simple design lets the subject matter speak for itself. A rare use of a serif typeface.

Based on the true story of 13-year-old Ernst Lossa (Ivo Pietzcker).

Southern Germany, early 1940s. Ernst, a motherless child, is a bright but maladjusted boy. The homes and correctional facilities he has lived in so far have deemed him “uneducable”. Eventually confined in a psychiatric unit because of his rebellious nature, he notices that other internees are being killed under the supervision of Dr Veithausen.

By helping the other patients and planning an escape with Nandl, his first love, Ernst defies the clinic management, the very one who decides on whether the children there should live or die … 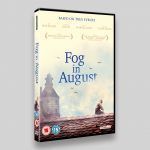