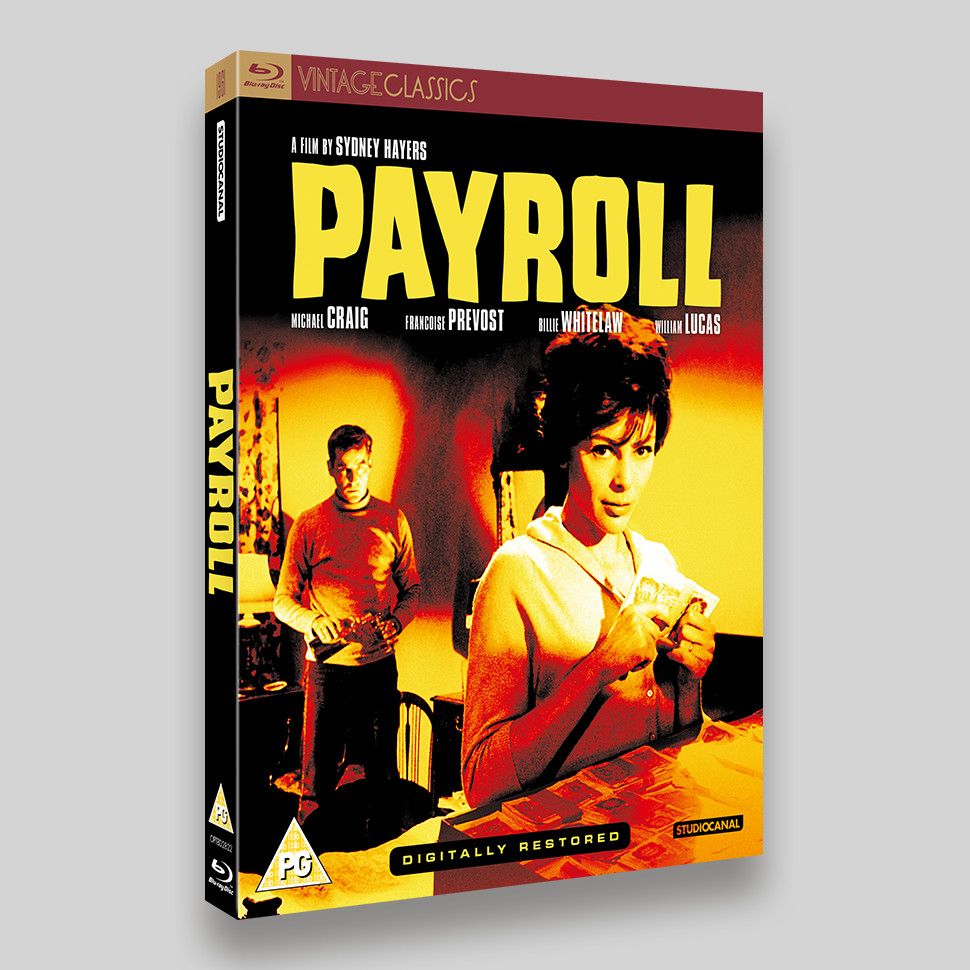 Payroll has got a couple of lovely, if poor quality, shots with beautiful ‘film noir’ lighting. This is a film that I had previously worked on, and the assets were exactly the same, so it was just a case of using them differently. I tried a few different routes based on old poster artworks and treating the images, but in the end it was decided a more photographic direction should be taken using the colour ways from the original film posters. 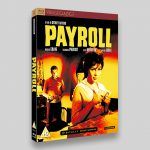 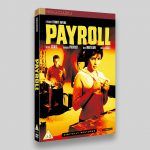