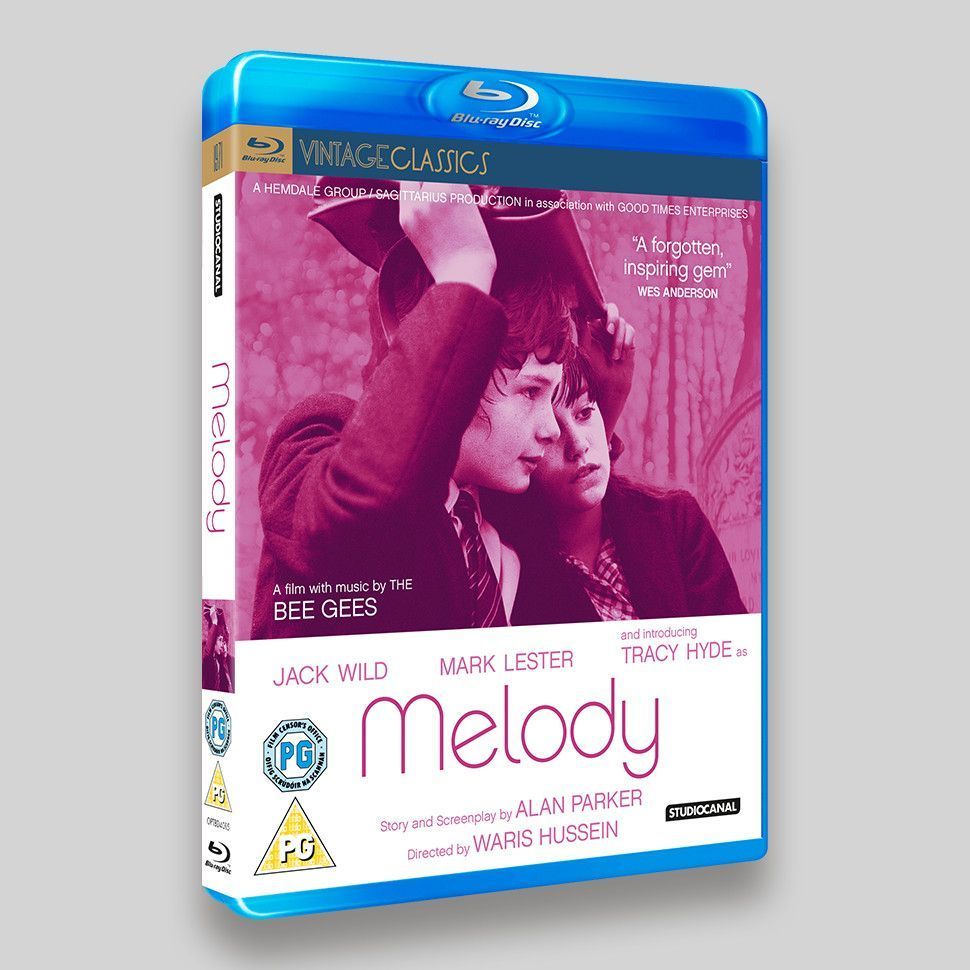 Packaging for the Vintage Classic Blu-ray and DVD StudioCanal release of Melody.

Having worked on a previous release of Melody (see below for an early 2D packshot) that didn’t have too many assets available, I thought that the Remaster wasn’t going to be the easiest of tasks. However, despite early versions limited to the same images, some beautiful black and white images were found that really turned it round. It’s always hard to balance trying to use the original source and updating it for modern eyes, black and white images tend to imply a black and white film. In this case the film is colour and all the best images are black and white, colouring the images is a tricky and often unsatisfactory process, so by using a graphic treatment we were able to make the images resonate and yet yet keep some of their simple innocence – and in some way reflecting the film.

Brilliantly and poignantly capturing the world of the pre-adolescent, Melody revels in the joys of youthful rebellion. Since its original release in 1971, it has gained an immense, international cult following and become one of British cinemas most cherished films. Not only was it Alan Parker’s (The Commitments, Midnight Express) first screenplay, but also David Puttnam’s (Chariots Of Fire, The Killing Fields) debut as a feature film producer. Melody features a fantastic,unforgettable soundtrack from The Bee Gees and Crosby, Stills, Nash & Young. 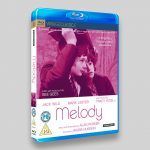 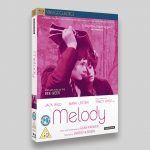 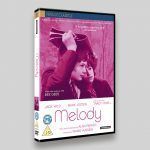 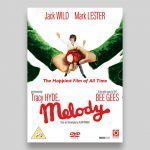