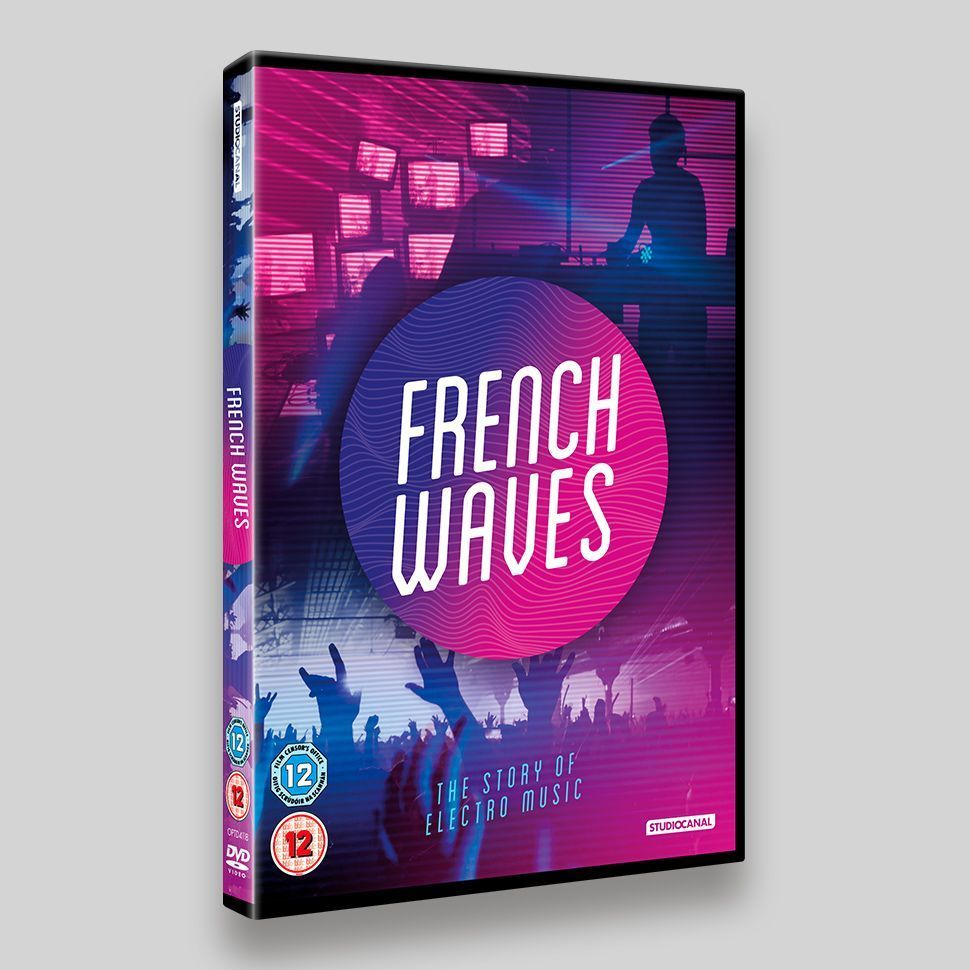 This film was supplied with limited resources, but did have a saving grace of a great press kit. Taking inspiration from that and colouring the (lo-res!) screen grabs to match the central title treatment, the sleeve reflects the vibrant and eclectic electronic music discussed in the film.

If French subculture is known for one thing, it’s Electronic Dance Music. Spawning bands such as Daft Punk and Breakbot, the phenomenon of Electronic Music started 25 years ago with bedroom producers and illegal raves. French Waves takes a look at the birth of Electronic Music, its American roots, and the French Touch Phenomenon that played a pivotal role in the recognition of electronic music throughout the world. 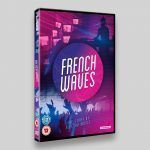