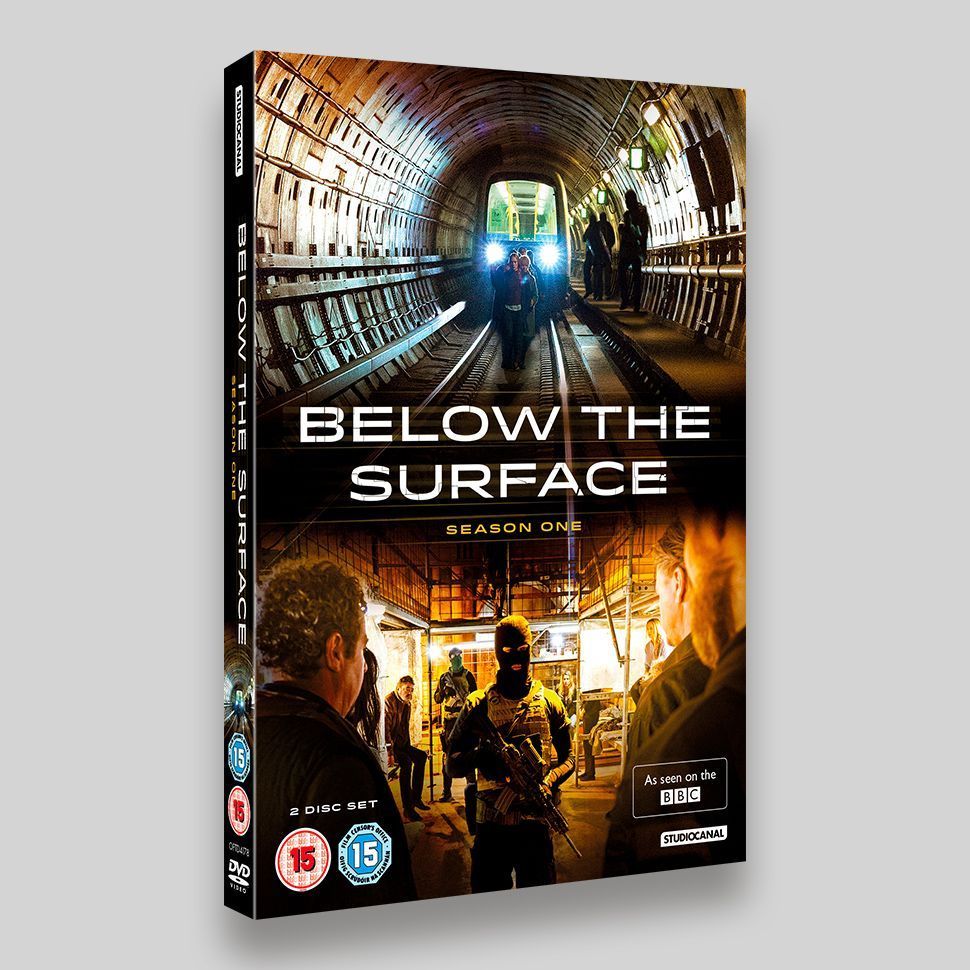 DVD packaging for the Danish drama Below The Surface from StudioCanal.

The cover image uses the title to split the main tube train image with a composite image of the attackers. The original poster only featured the train image with the title treatment, but to better represent the contents of the series, the second image was added to cover image. The two images were drastically different in terms of colours, the bottom using the artificial yellow lighting and tube shot being quite blue and flat, with he main terrorist with the gun replacing the original figure.

Below the Surface is a sophisticated Scandinavian thriller set against the backdrop of Copenhagen in crisis. The first season features eight episodes that were originally shown on the BBC. 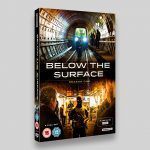 Below The Surface (Season One) DVD Oring Pacakging 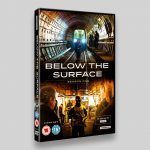 Below The Surface (Season One) DVD Pacakging