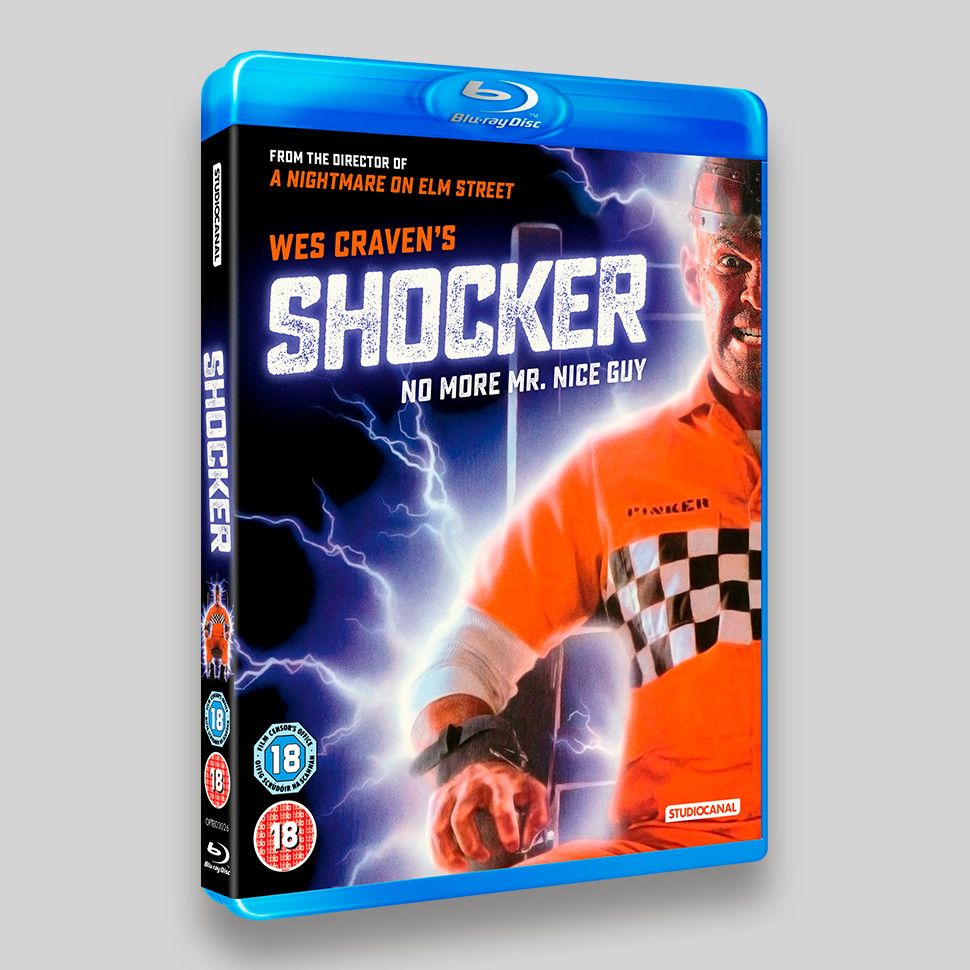 His name was Horace Pinker, a psychotic TV repairman sentenced to death for a series of sick and twisted murders. But it’s after his execution by the electric chair that the real trouble starts. Having made a deal with the devil before his death, Horace Pinker has now transformed into an evil energy source capable of travelling through electrical currents and creeping out of TV sets to hack small town America into tiny, little pieces. Shocker is a cult classic from horror legend Wes Craven.

I’ve mentioned before that films from the nineties have some of the worst assets I come across, even though strictly speaking Shocker is a 1989 film, it meets the poor asset category. I did provide a number of visuals for this with various form of graphic treatments (crazy tv noise, snow and interference etc) and also supplied some sketched options to try and get away from the poor quality of the main image. It’s a fine balance between trying to make something look polished and not polishing the life out of it and it ending up a blurry mess. Hopefully this is on the right side of that line.

For type fans the title treatment uses the font Sucrose by the excellent Yellow Design Studio. They offer a few free weights for some of their fonts and they are great! 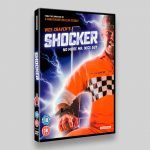 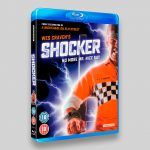