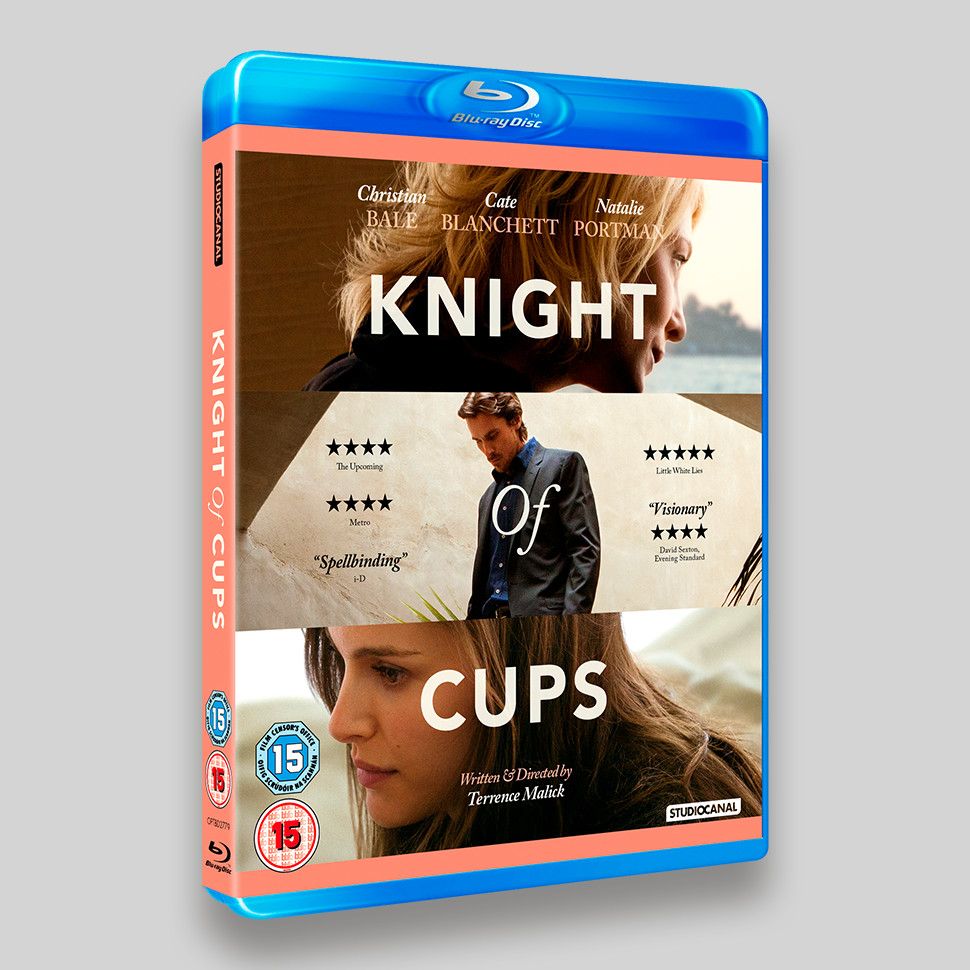 Knight Of Cups is from Terrence Malick, the visionary director of The Tree of Life and To The Wonder, and stars Christian Bale, Cate Blanchett and Natalie Portman. It tells the soul-searching story of a screenwriter living amongst the excesses of Los Angeles.

The American poster art for this one varies quite considerably from the UK theatrical artwork that was used as a basis for this packaging. I like the American art, in many way but I understand that there’s a nice consistency with this and To The Wonder, which I also worked on, see below.

There was a huge selection of images for use on this film, many of them could have been used and it was extremely tough to narrow it down, especially with such a  strong supporting cast. The visual dynamic of the sleeve hopefully works in conjunction with the narrative of the film. 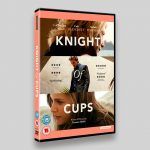 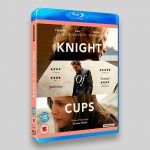 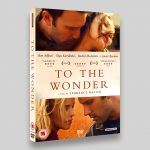 To The Wonder DVD O-ring Packaging 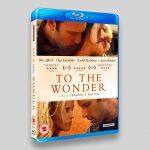 To The Wonder Blu-ray Packaging