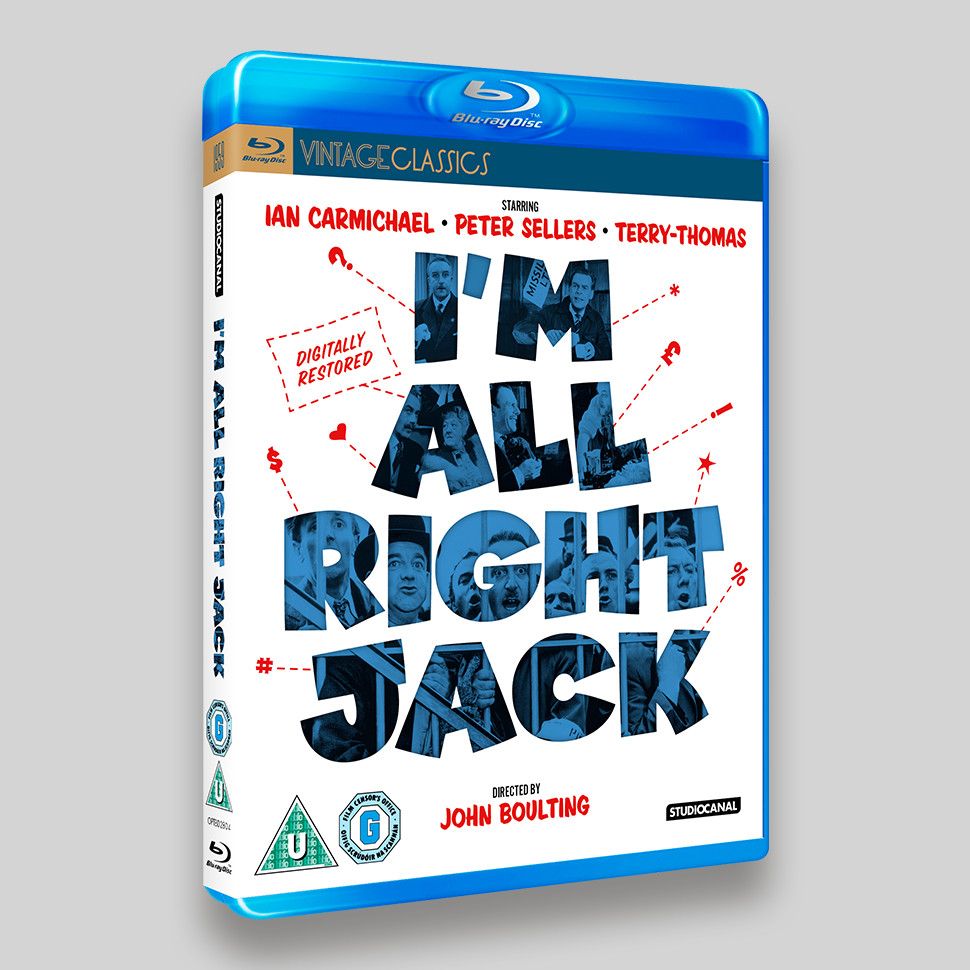 With such a mighty cast and a number of good, but not stand out images, it made sense to use a combination of these in some way to get the cast and nature of the film across. Using the title text as an image holding device sometimes works well, especially handy are short words that can be made large enough to allow the images to be sufficiently visible. I took some elements from an old poster that made the front a little more interesting. Originally I didn’t see this having a white background and tried a number of options, but the white enabled the title text to be that much more legible, especially at smaller sizes. 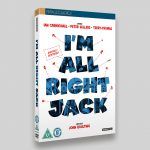 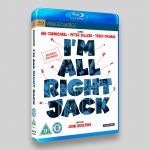